It all began in 1959, when a group of Ocala parents of children with intellectual and developmental disabilities embarked on a journey, that we proudly carry forward today, by forming the New Hope School for Children. In the early 60s these groups formed all over the U.S. and soon formed into the Association of Retarded Children (ARC).

In the early 1970’s they changed the name to Association of Retarded Citizens to encompass all ages. In the 80s we dropped the acronym, and we just became known as Arc.

In September 2019 the ARC Board of Directors voted to reaffiliate with both the national ARC and the state of Florida ARC. Our name remains the same the Advocacy Resource Center (ARC) because that’s what we continue to do, advocate for our clients. 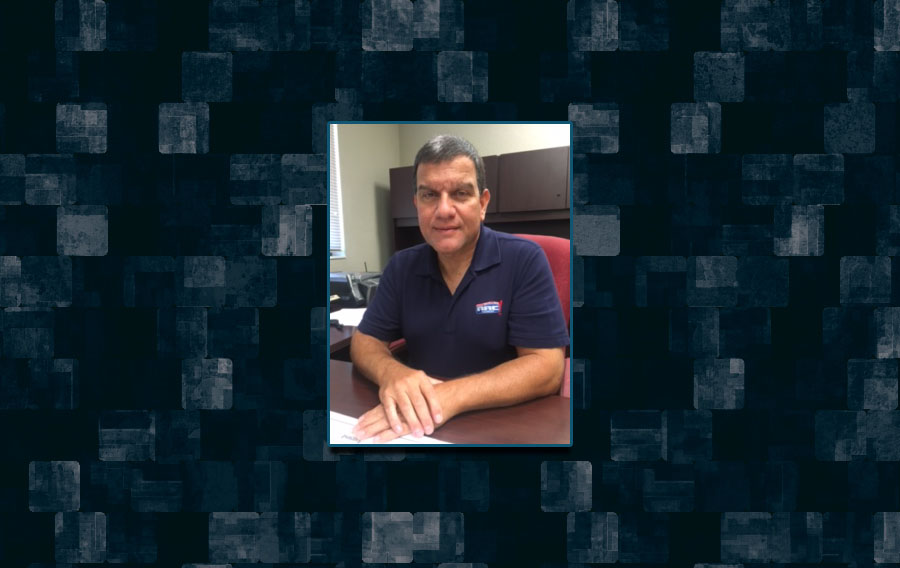 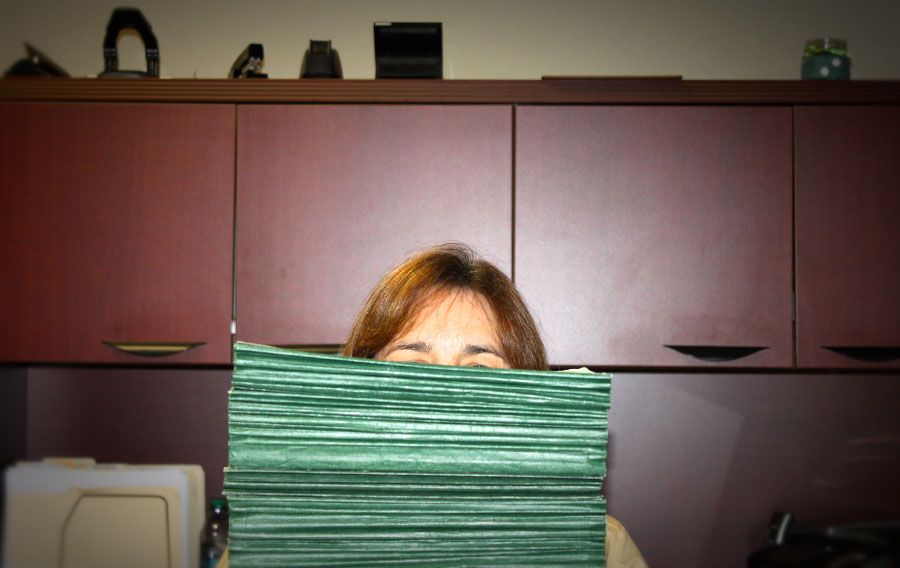 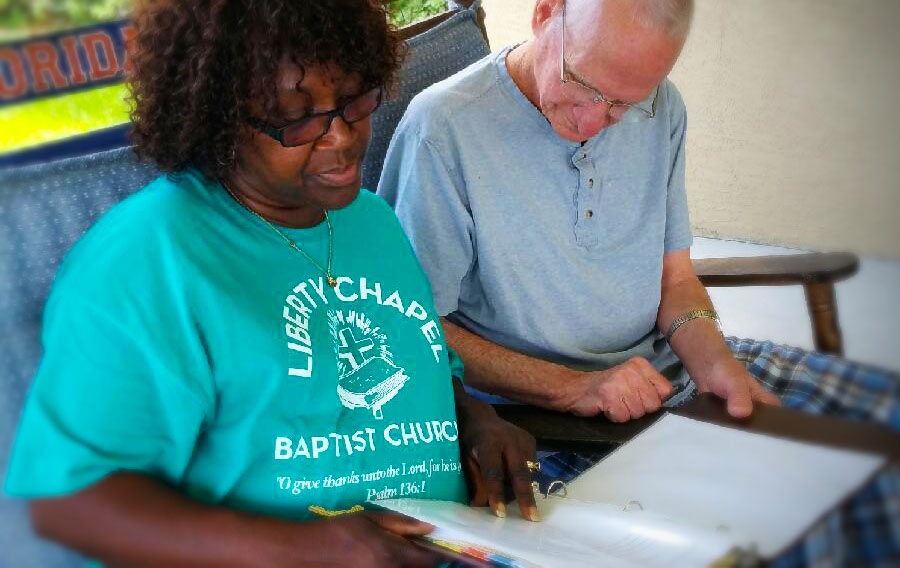 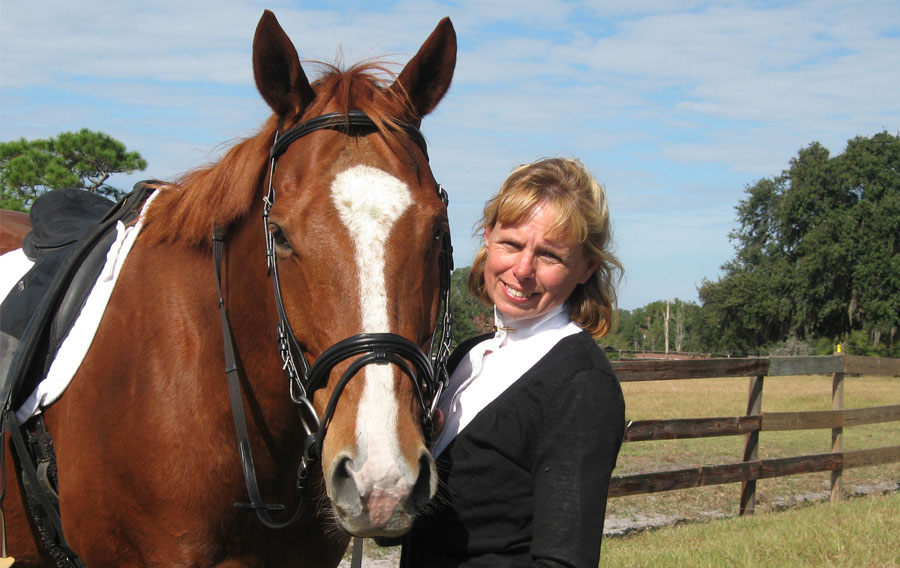